Community clubs across the country have several inspiring stories that go to the heart of delivering selfless contributions to ensure community sporting clubs thrive.  At BEFC, we have two noteworthy life members who have been major contributors to the growth and the success of the club over its history. 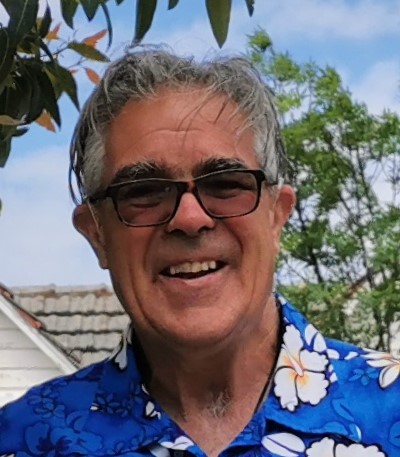 Dr. Graeme Smith OAM was the co-founder for the club known as Boroondara Lions. The club started with a modest playing membership but under Graeme’s leadership, the vision was to create a club that would provide equal opportunity for members with a culture of inclusiveness. This resulted in strong community support and increased numbers over the initial three to four year period.

Graeme coached junior girls and boys from 2005 to 2010 for the club and was awarded an OAM in 2007 for services to The Lost Dogs’ Home and for the development of Junior Soccer.

Graeme went on to make key appointments firstly bringing in a paid administrator to the club and then created a pilot program of skills training for players outside of the parent coach program.

The pilot program led Graeme to appoint Manny Koutroulis as Director of Coaching at the club. A major decision under Graeme’s leadership was to create an Open Women’s team for the club and this saw great success come to the BEFC brand with the Women’s team winning State 3, State 2 and State 1 promotions in succession. The team then went on to have two seasons in the Premier League competition making the finals twice, competing in the Grand Final and winning the Team App state wide Cup. Graeme in his time as president oversaw two mergers being that of Templestowe Eagles and Boroondara Lions and recently with the open men becoming the Boroondara Carey Eagles.

Both Graeme’s children Paul and Marie played significant parts in the club both being junior players, key senior players and club junior coaches. Throughout his time as President Graeme has been a passionate supporter of the club, passionate about getting equality for girls and Women in Sport and has supported many families during his time. Graeme has always been a loyal person and a genuine man who showed a lot of care for our players and coaches and helped them not only achieve in the game but also support them with off field endeavours.

Graeme further served as Club President from 2010 – 2015 and has continued ever since as Program Manager for Senior Women and passionate advocate for the Women’s Game. 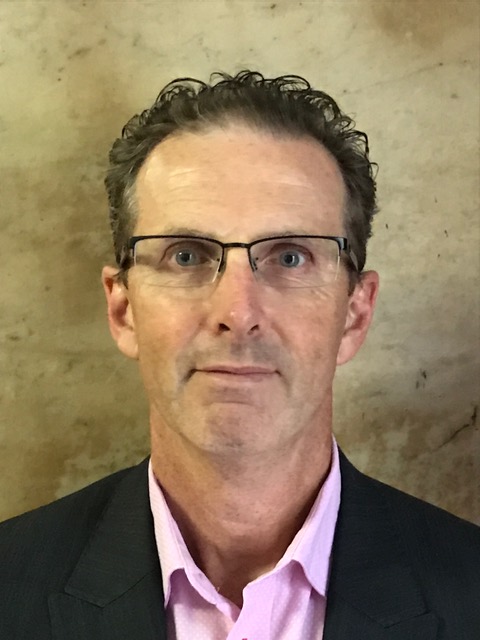 Paul joined BEFC (BLFC at the time) in 2006 with son, Jasper.  Starting as coach of the Under 6 boys, he soon took on co-ordination of all the Goal Kick (later Small Sided Football and then Miniroos) teams and their gala days.  Over time, Paul’s involvement grew to encompass a lot of the on-the-ground operation of the junior part of the club, alongside the club administrator and head coach.

Allocating players and coaches to teams, training coaches, running gala days, buying and maintaining equipment, filling in for coaches, managers or referees.  Mediating, cajoling, congratulating and commiserating were all part of the role.

Believing that the junior club needed more of a voice, Paul joined the committee in about 2010 and was club president in 2015 and 2016.    Paul’s whole family has been involved in the club over many years, with son, Jasper still playing, daughter, Amber running the canteen in 2015 and 2016, and wife, Wendy helping with anything from the canteen to sorting playing gear to helping the committee develop a strategic plan. In 2019, Paul enjoyed running the Club canteen together with his family.