Join us for the very first instalment of the Boroondara Eagles Club Show on FNR!
In this pilot episode, we took a look back at what’s been another year of great success for the club, reviewing the mens, womens & junior programs on offer at the Eagles.
To do this, we were joined by a host of big name guests from the club, including committee member Umberto Mecchi, Senior Men’s Head Coach Manny Koutroulis & Senior players & Coaches – Sean Vah & Dilan Lomas!
https://player.whooshkaa.com/episode/430966 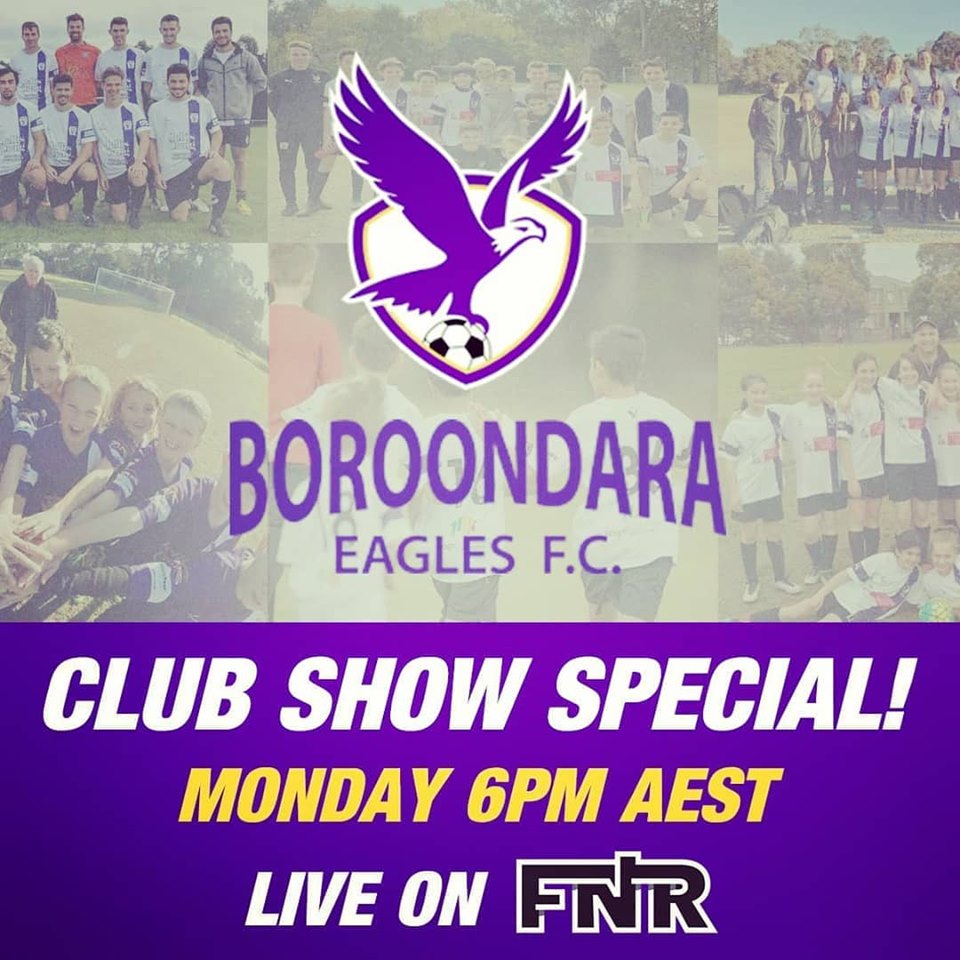